His Name Is Normal 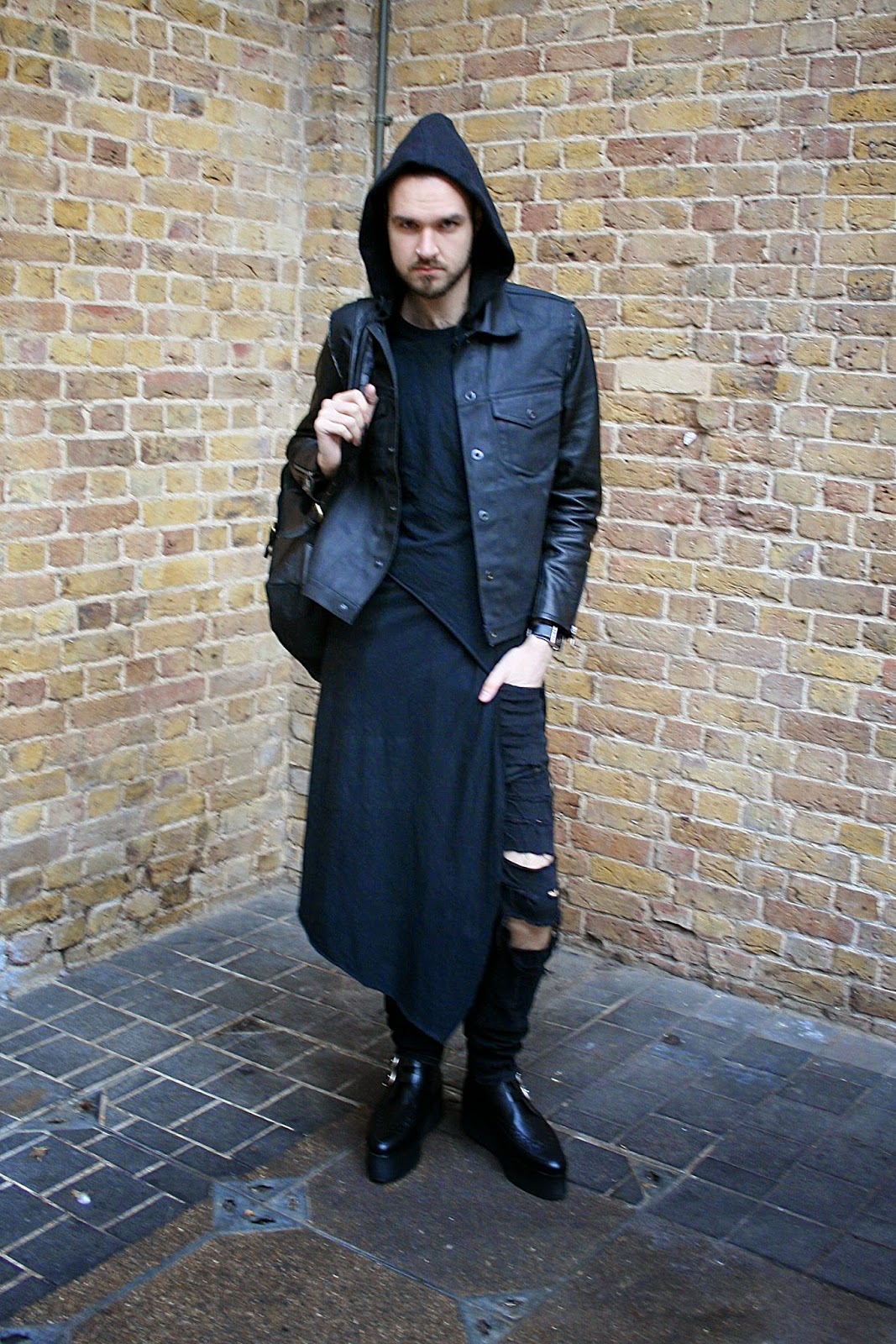 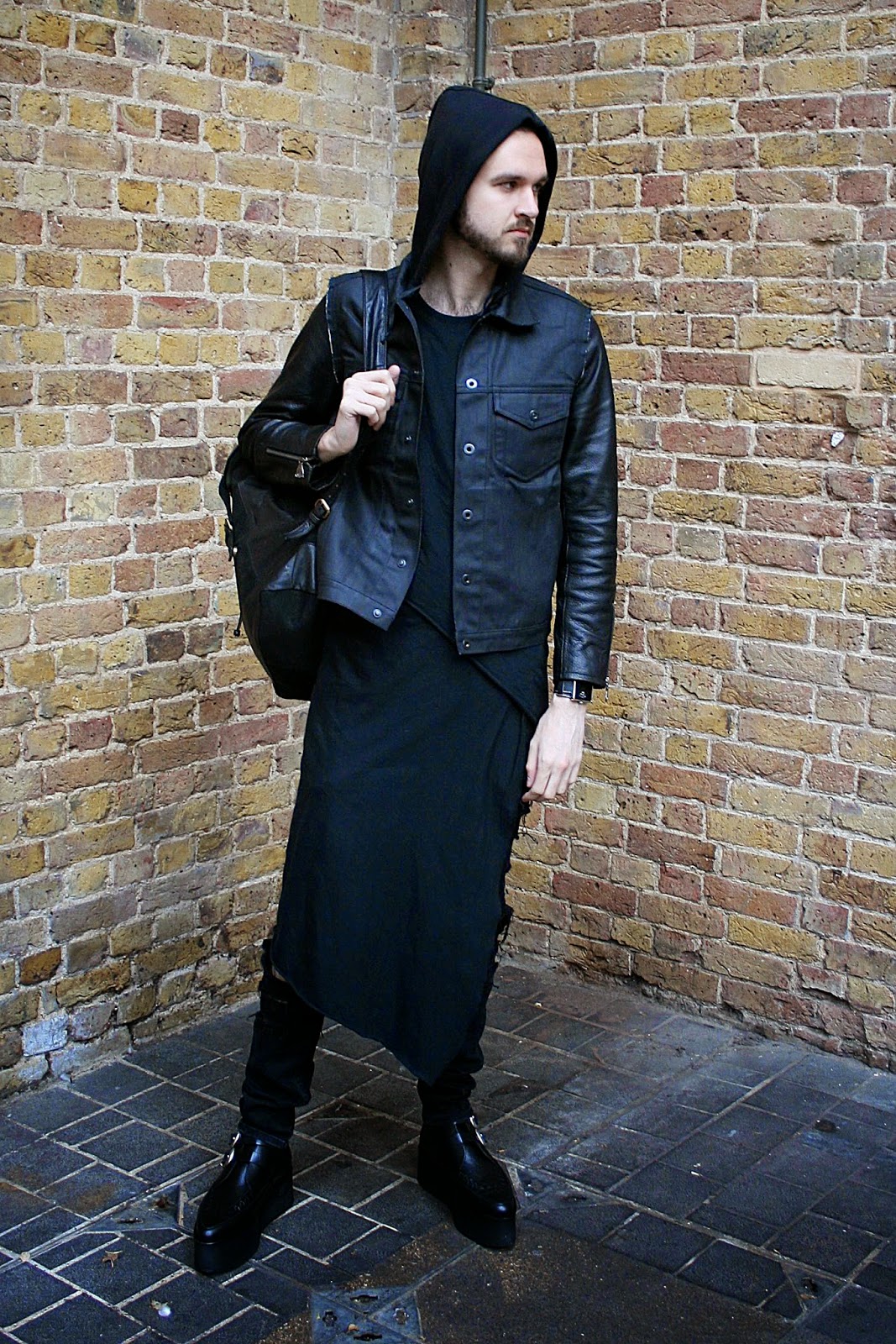 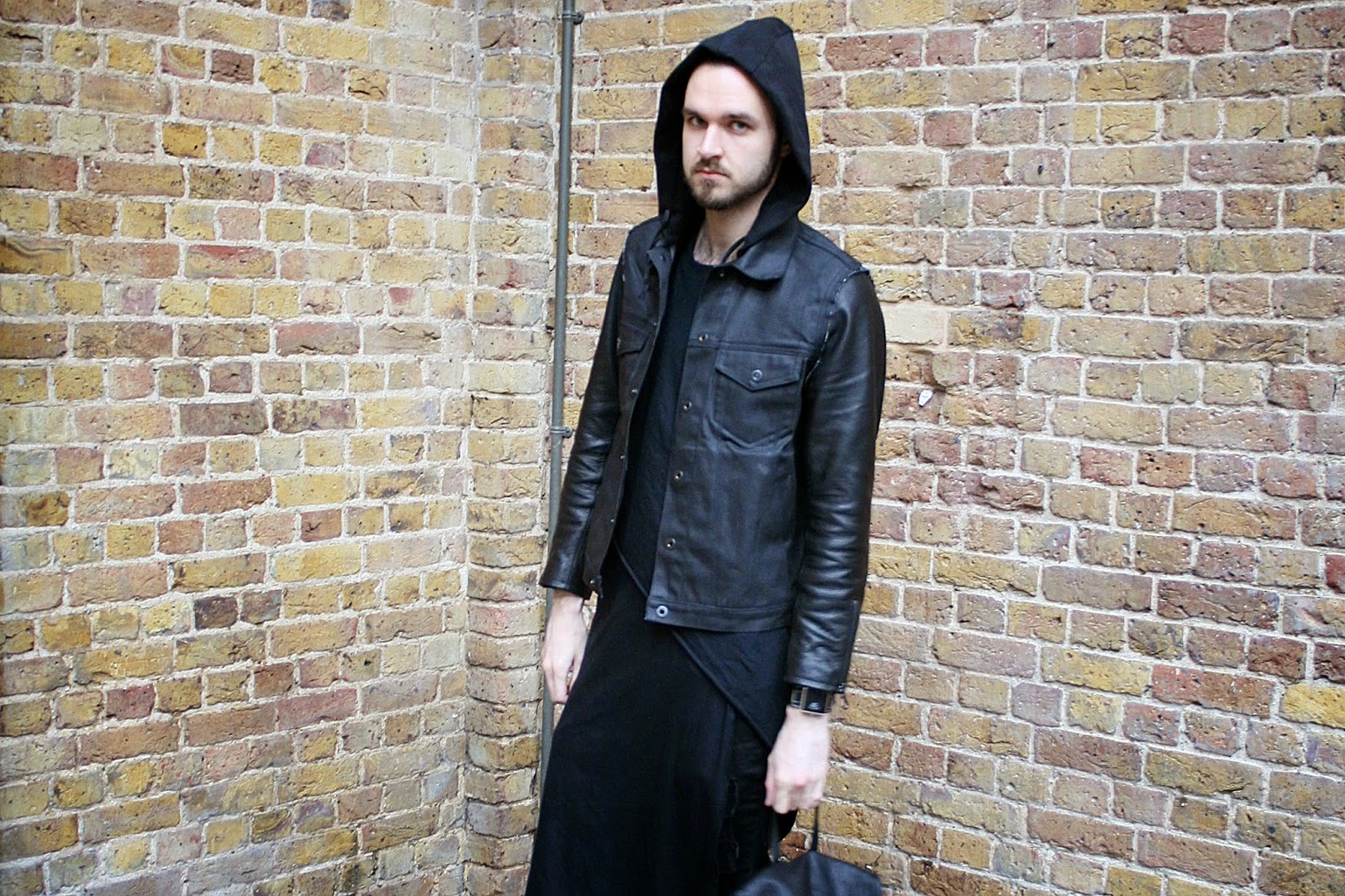 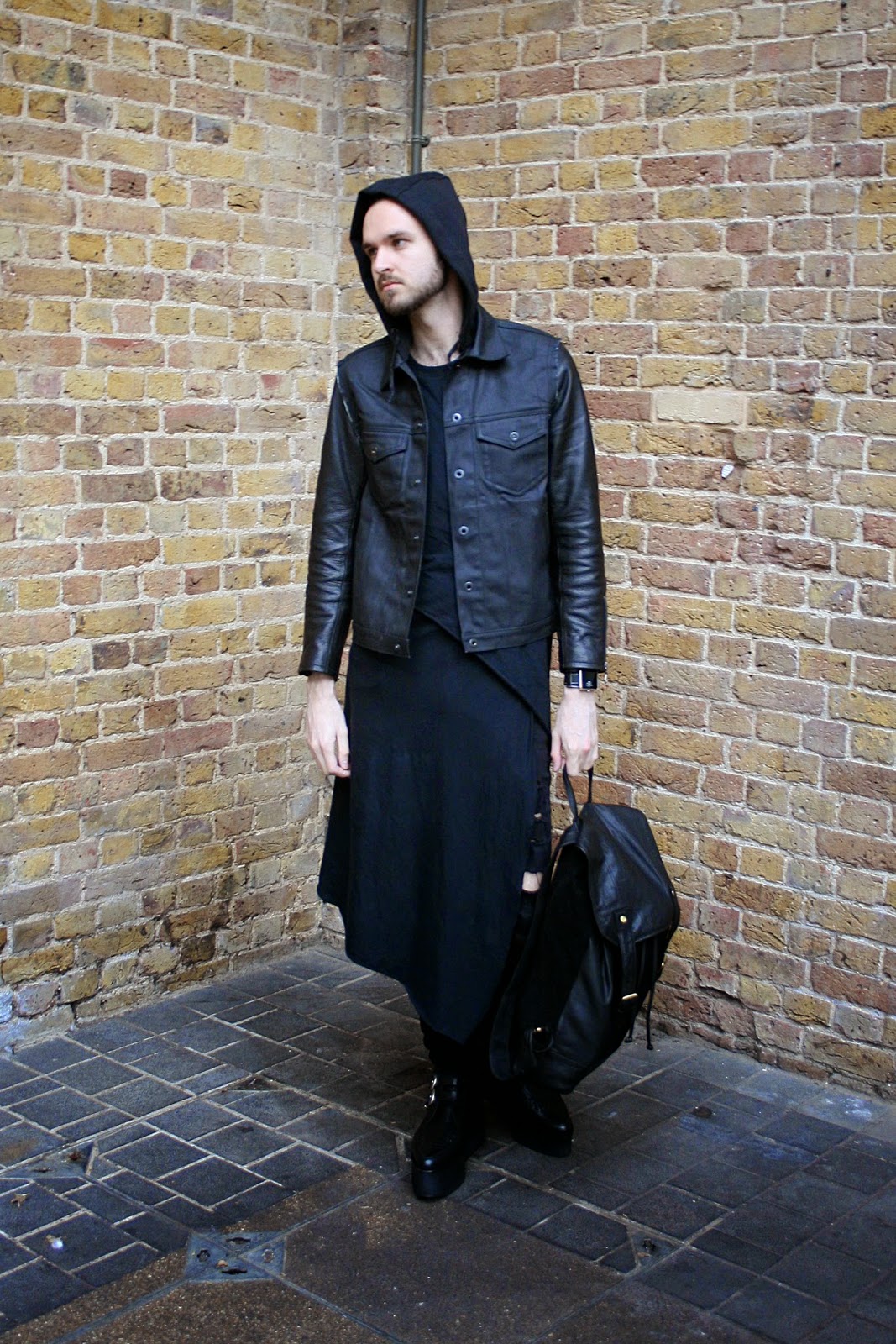 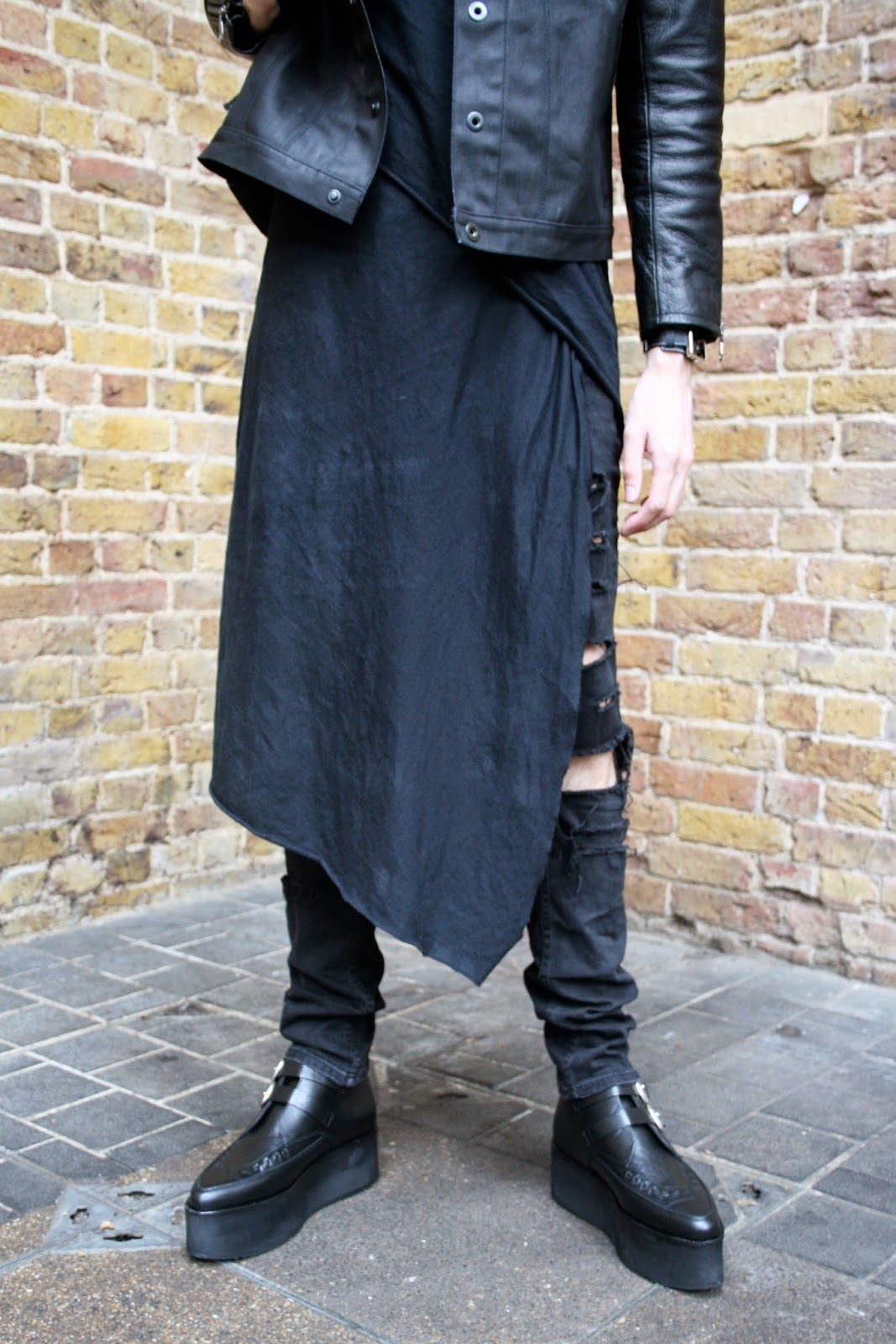 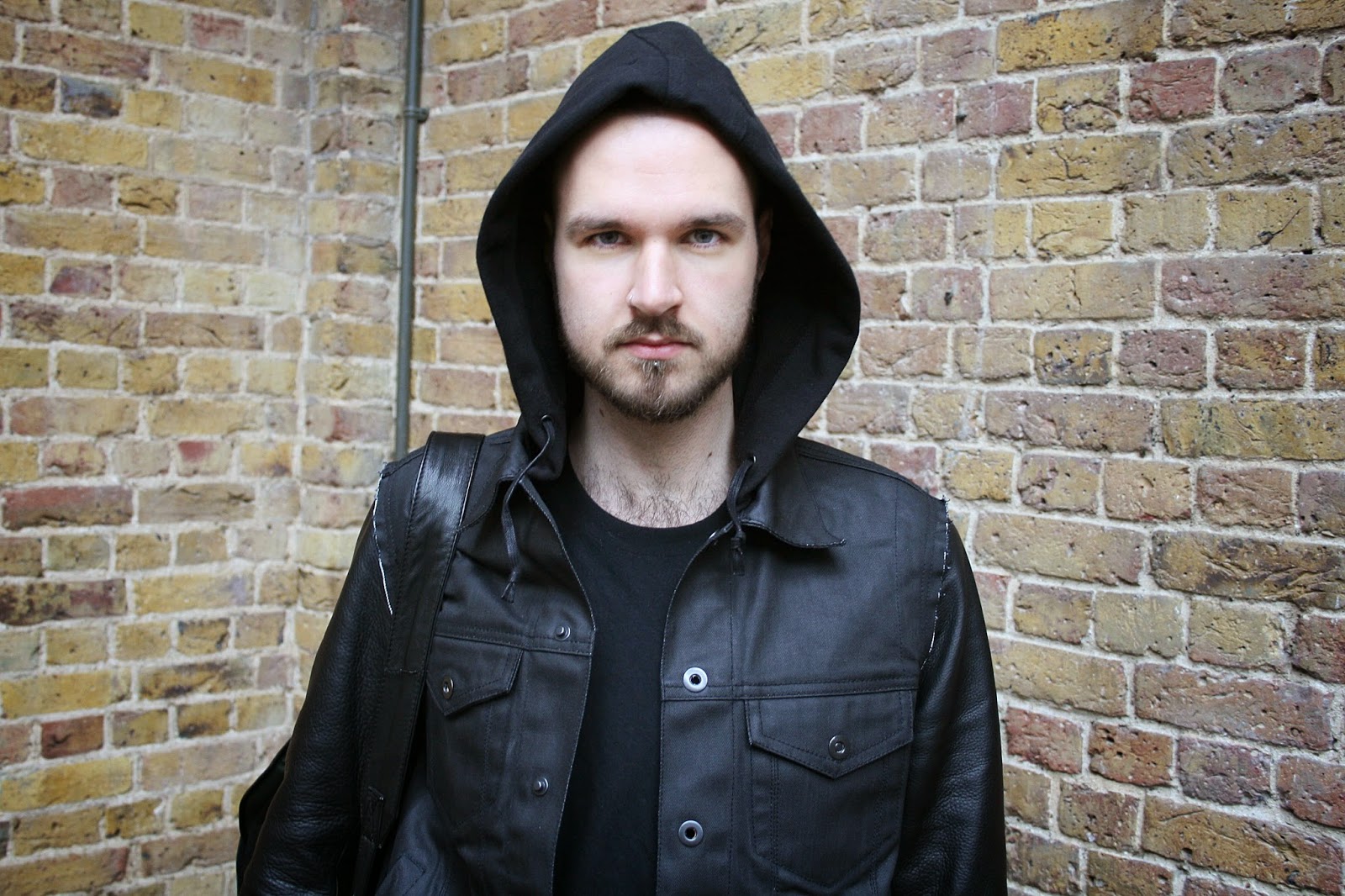 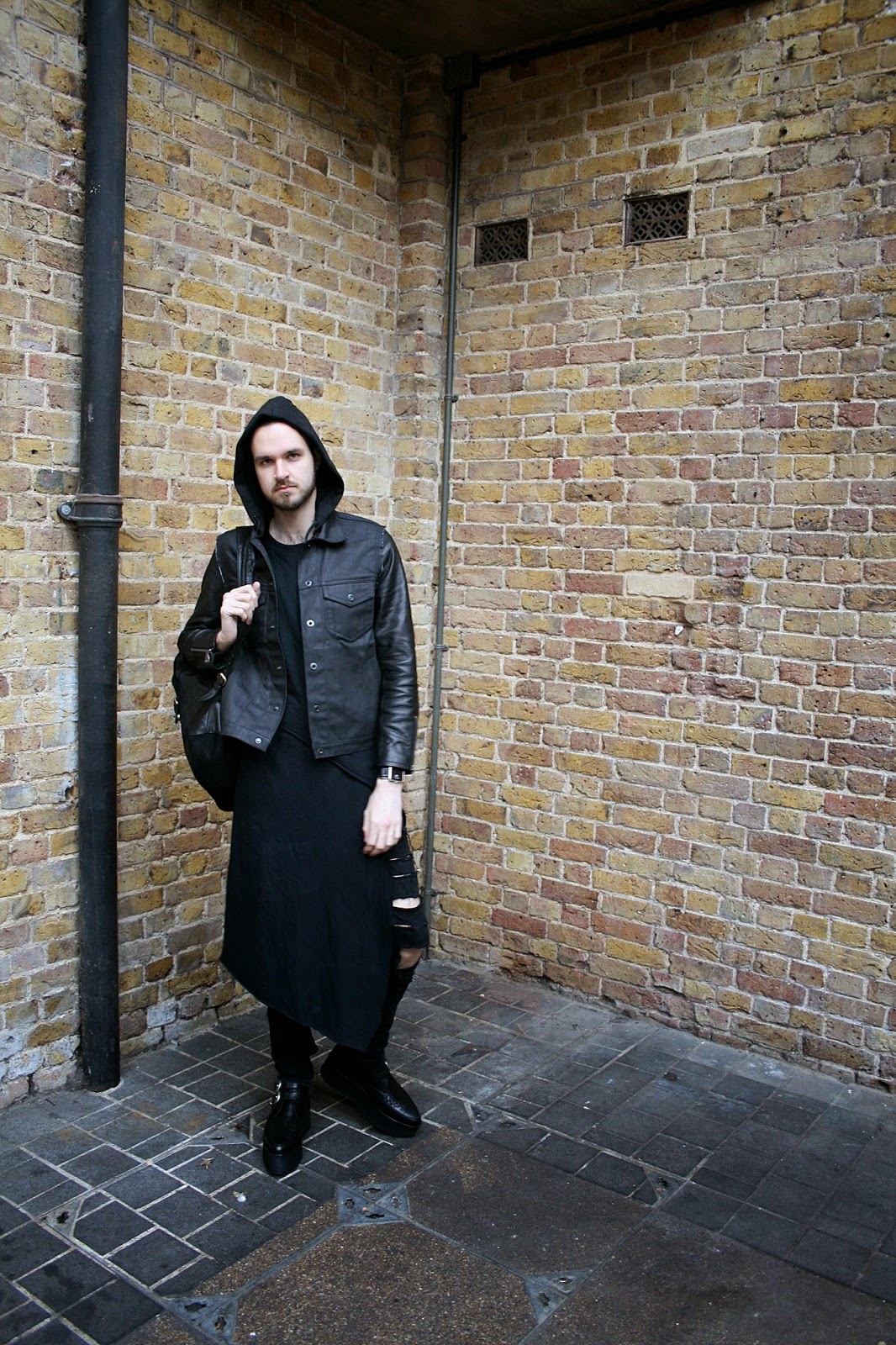 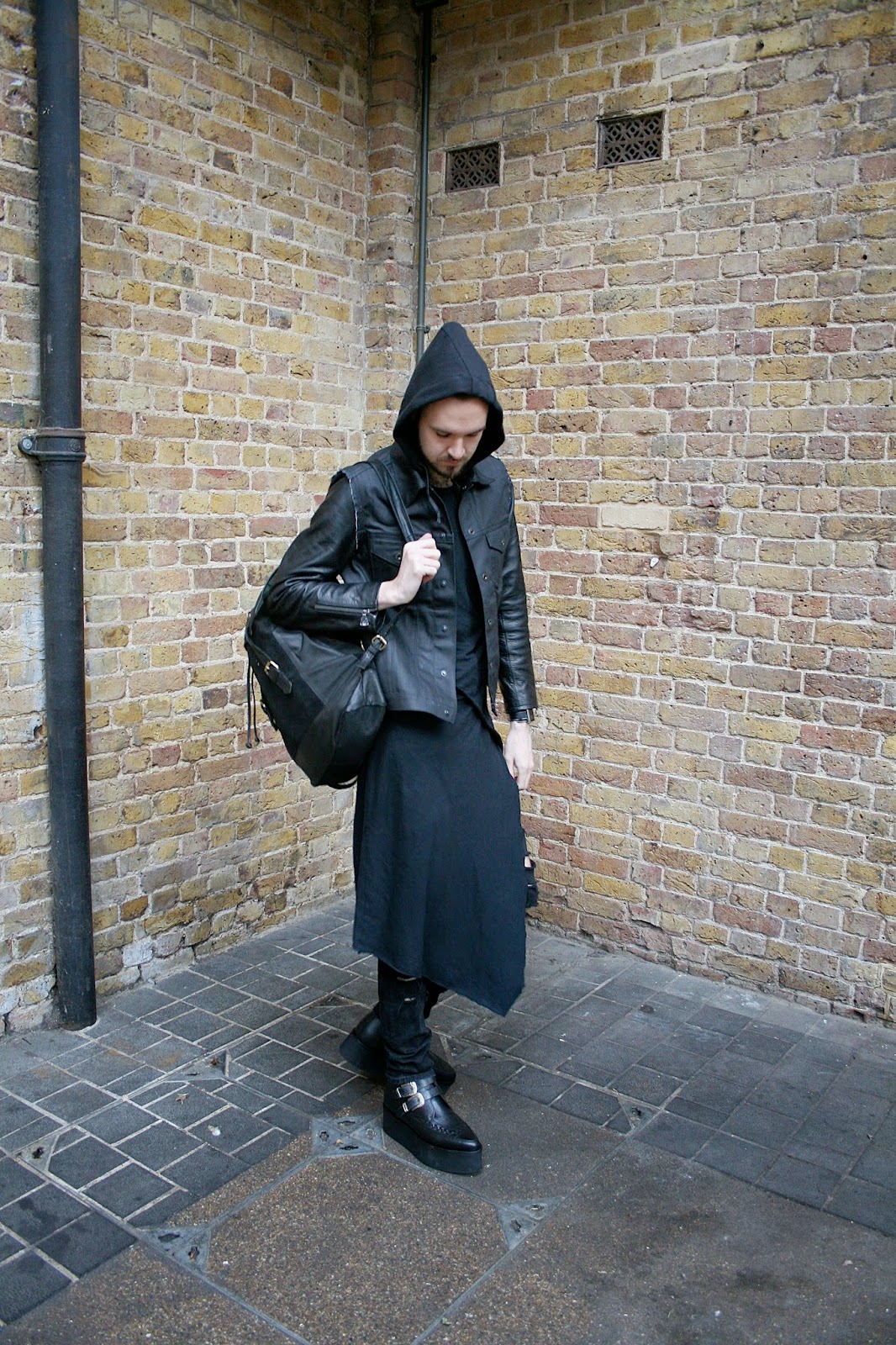 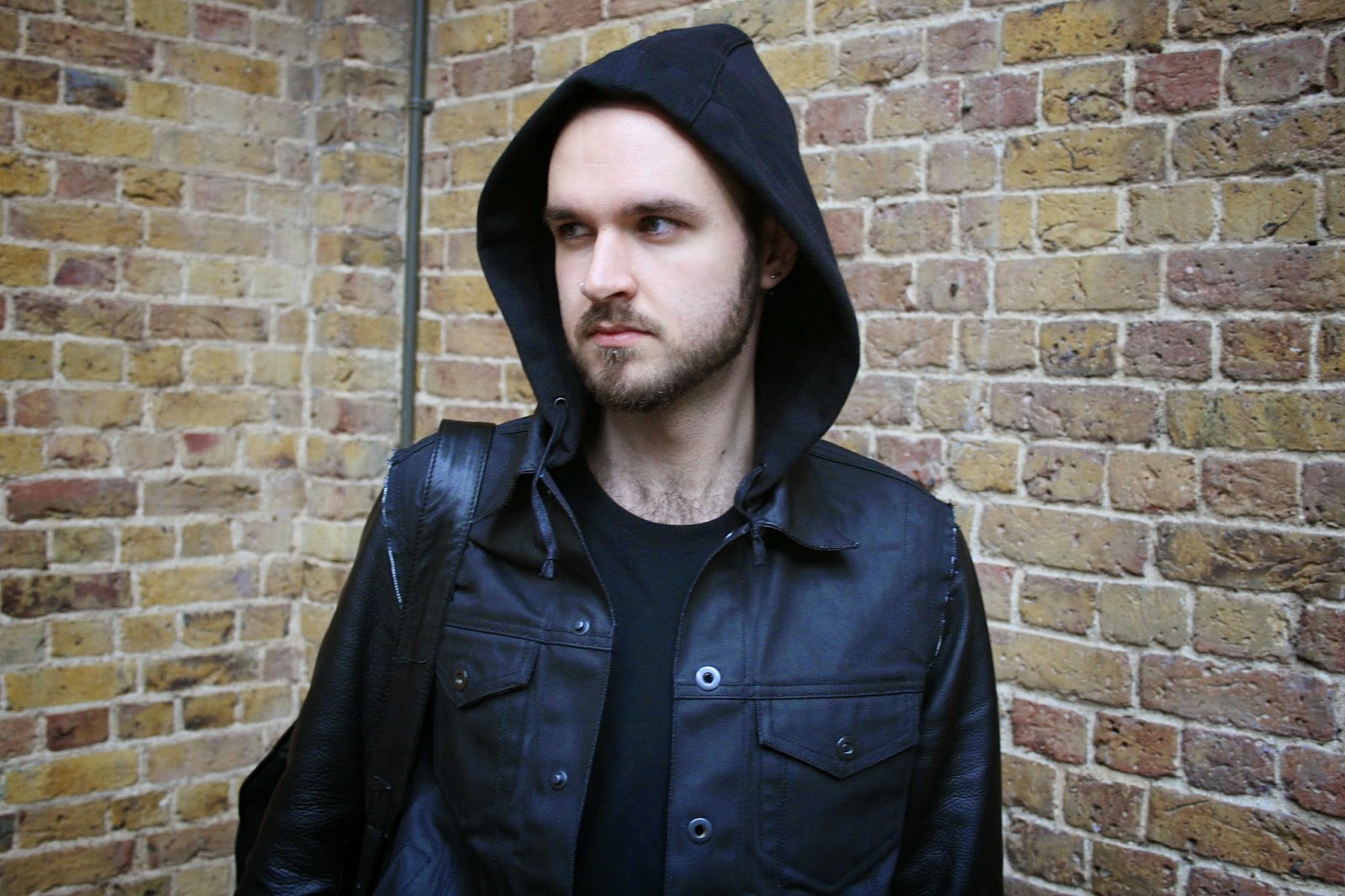 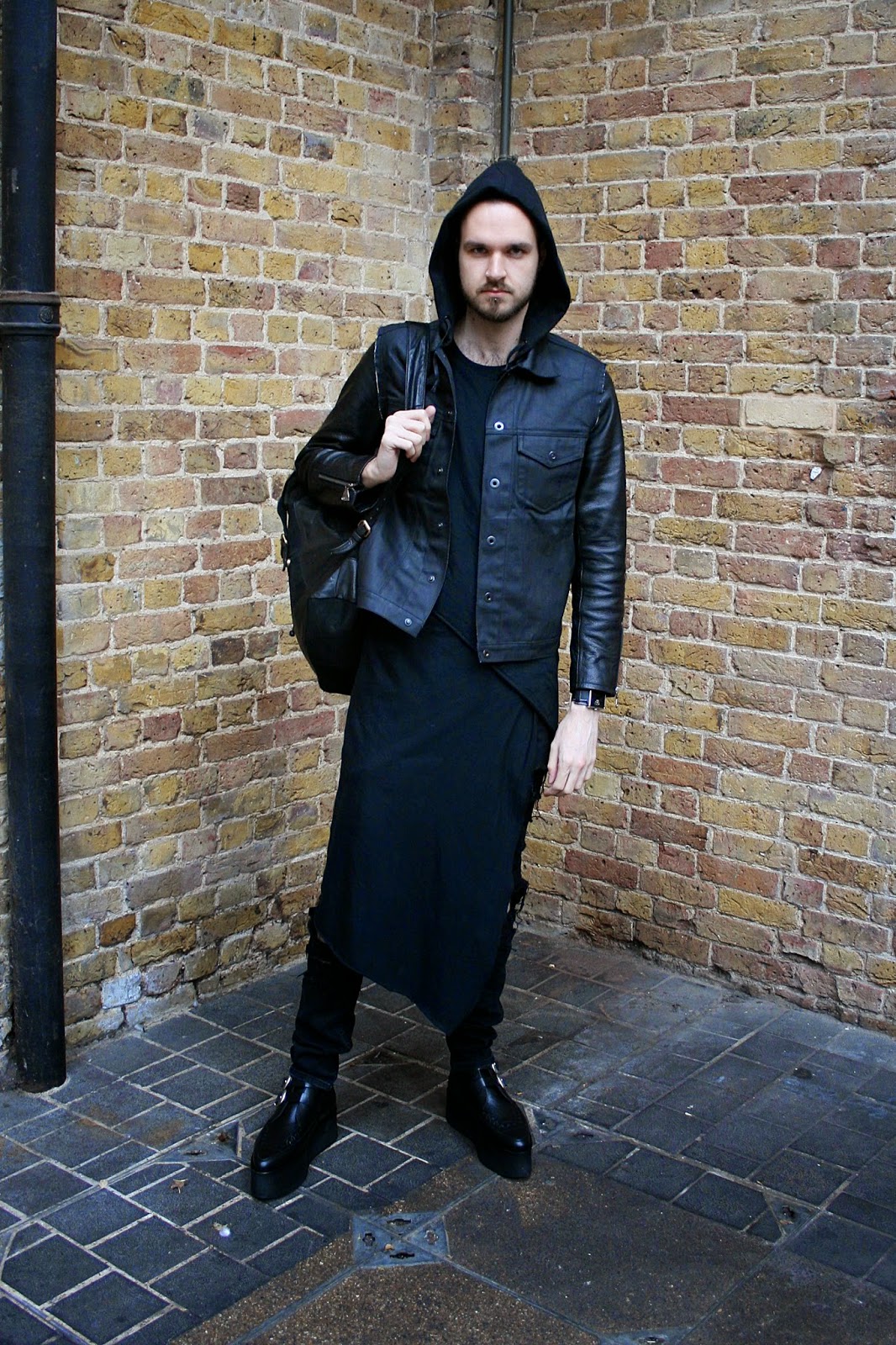 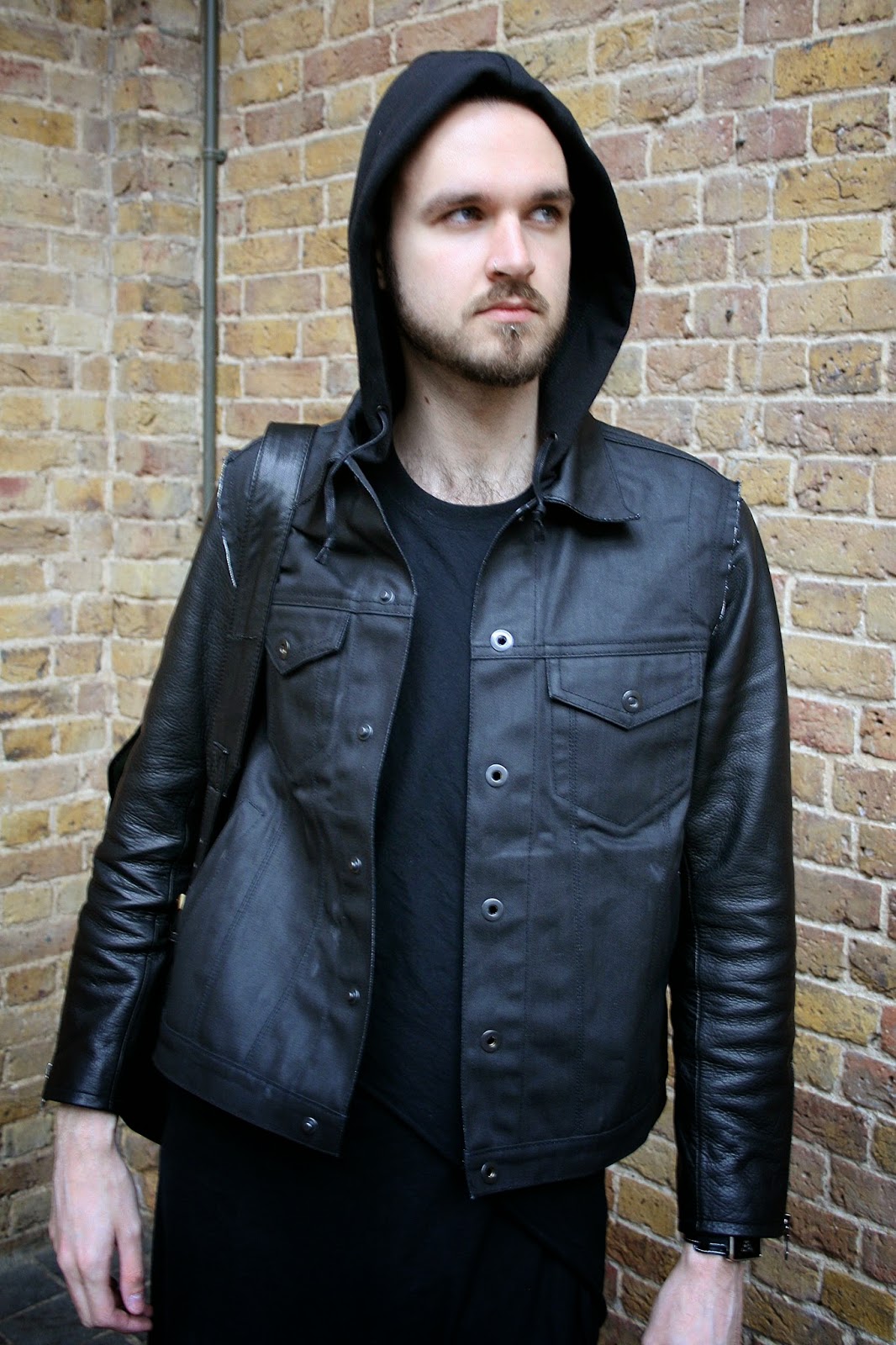 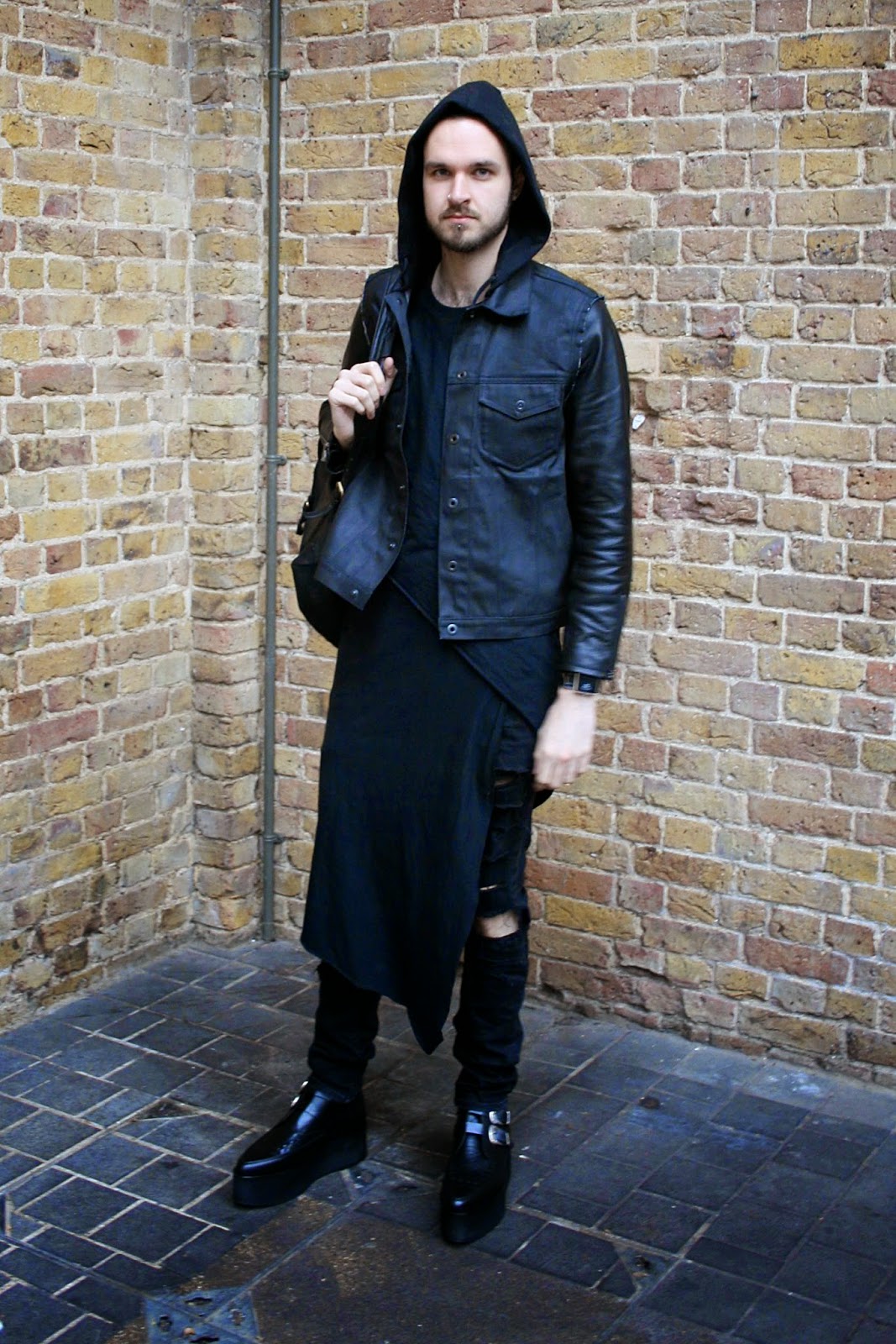 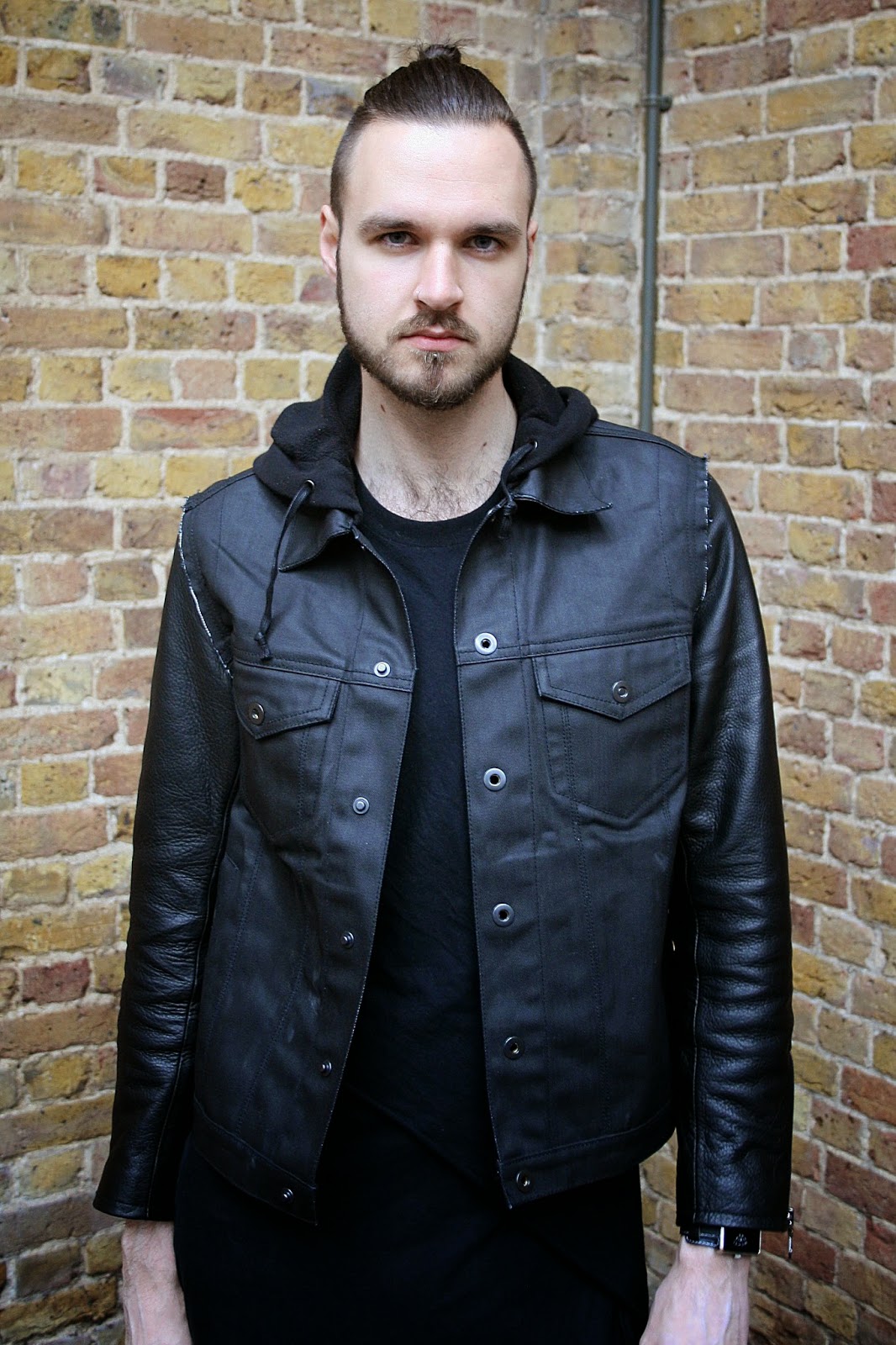 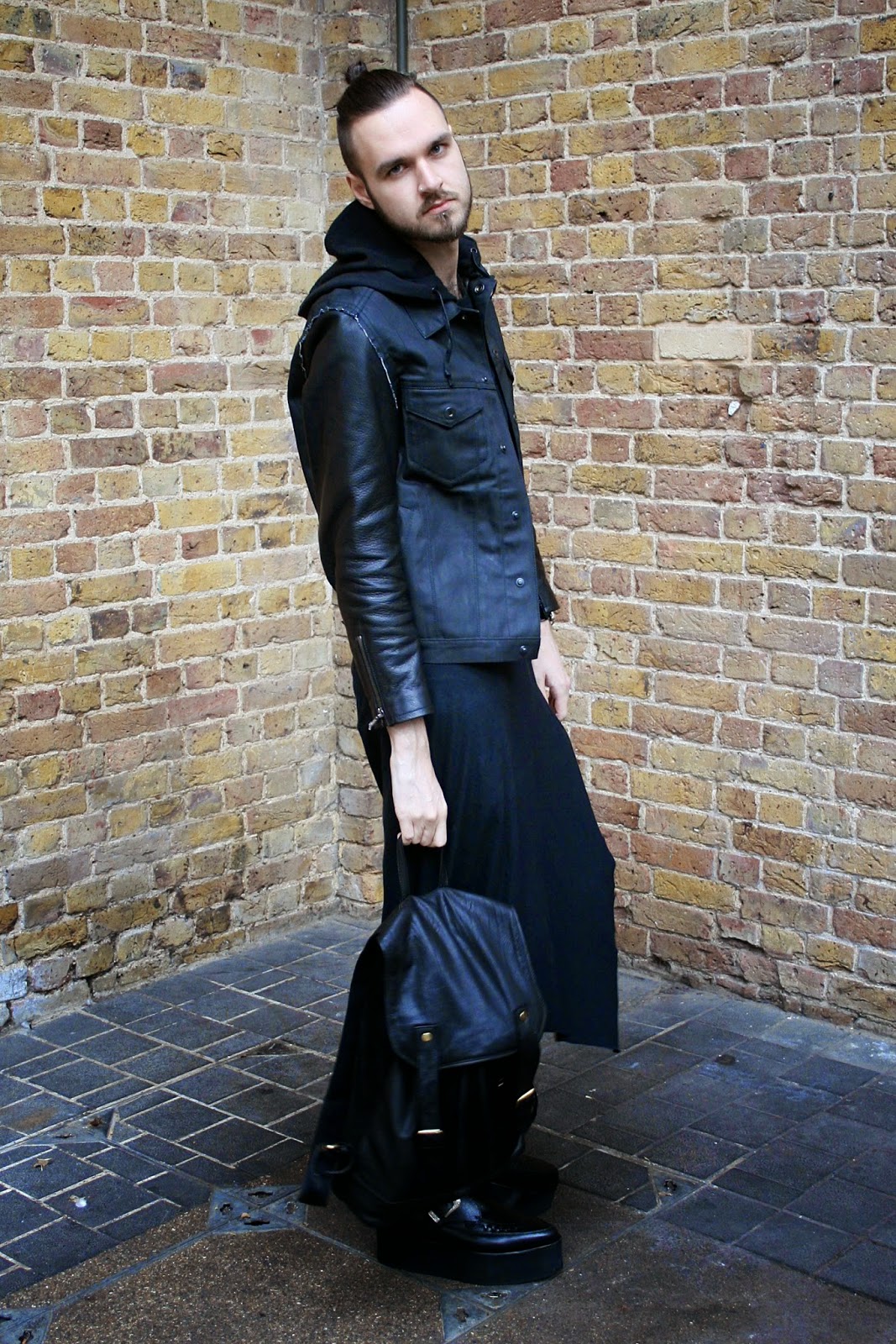 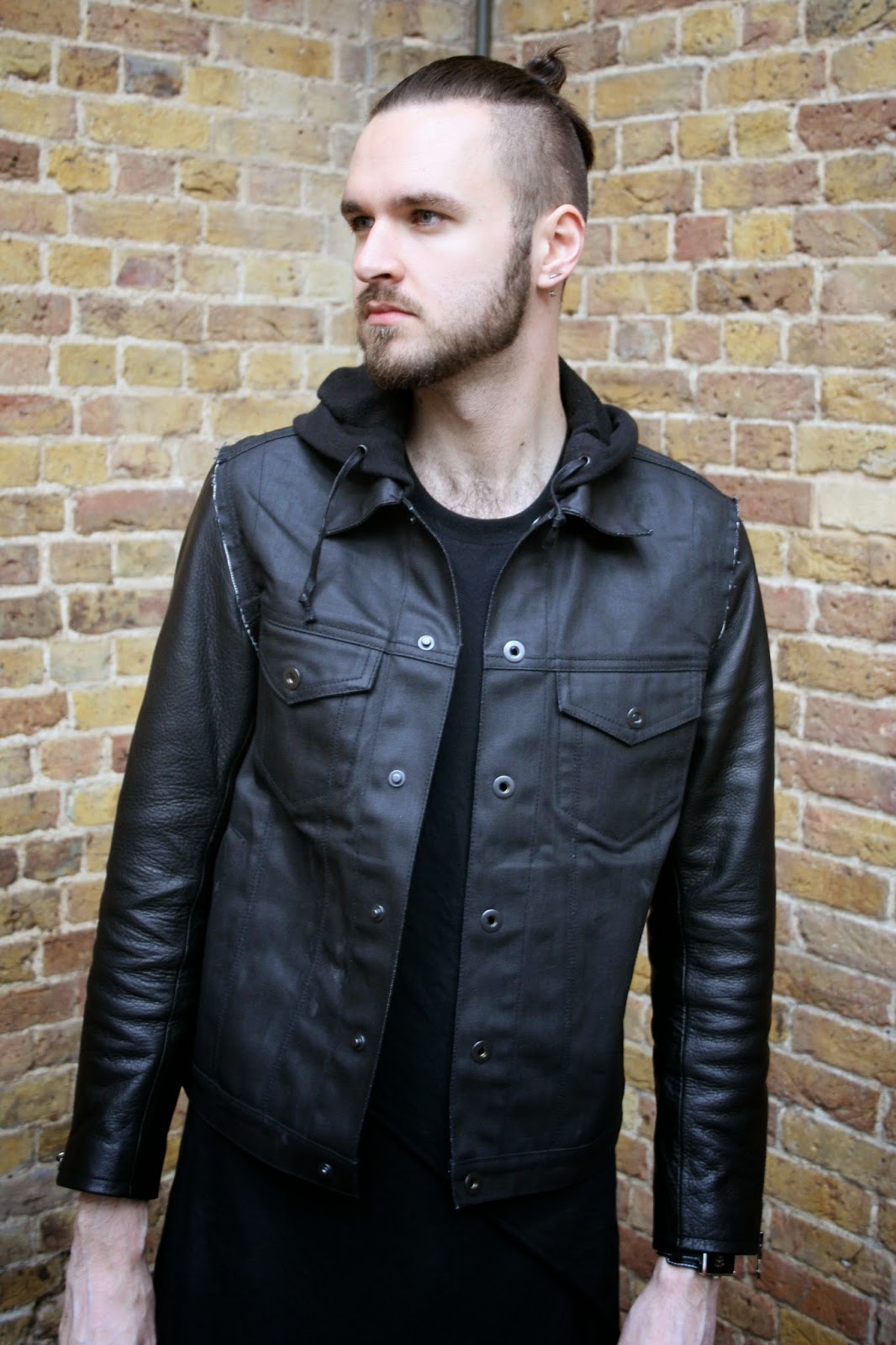 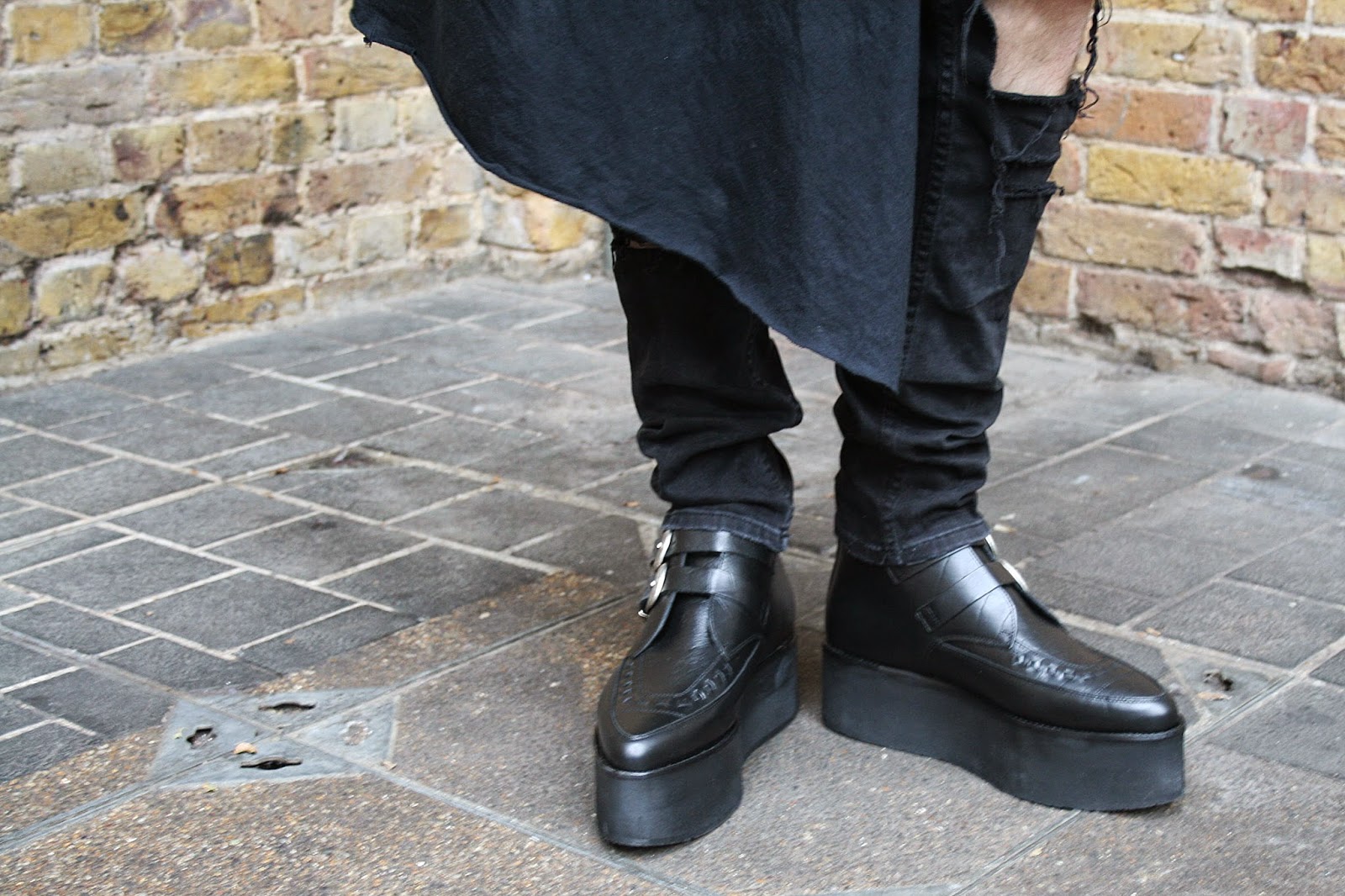 A couple of weeks ago I had the privilege of going to the launch of Gap and GQ's best new menswear designers in America project 2014 in the Oxford Street Gap store. The project was established in 2007 and works to advance and bring attention to emerging American menswear designers. The recognized designers were selected by GQ’s editor-in-chief, Jim Nelson, creative director Jim Moore, and the magazine’s fashion editors. The collection includes everything from £28 classic tees to £310 black leather hoodies and is available at select Gap stores worldwide and online at Gap.com. I really like it when huge retailers recognize and support young designers and help give them a voice and a stepping stone within the industry. Of the four collections, En Noir was by far my favourite, with really cool black leather detailing on incredibly wearable and commercial menswear pieces. Just for attending the event, I was given a gift card which I decided to use to buy my favourite piece from the collection - the black coated denim hooded jacket.

Gap have also recently launched their Autumn/Winter campaign, titled the 'Art of dressing Normal'. Now I'm going to have a little bit of a rant here. Just a little one, don't worry. I just think there's something so inherently wrong with a fashion retailer using the phrase 'Normal'. Who decides what normal is? I feel like it's implicating that you should be a clone of everybody else. It has the connotation that dressing differently is wrong, and you should therefore dress 'normally', and not like yourself. So with that in mind, I decided to style my Gap piece in way way that is 100% normal to me, but certainly not normal in the world of Gap. The slightly cropped length of the jacket works really well with a longer length top underneath, so I decided to wear my long layered Oak top underneath, which I wore over ripped skinny jeans. In the vibe of the designer (and just how I love to dress at the moment) I stuck to all black. I accessorized with a black backpack, and Triple sole black creepers, which take me from 'normal' to giant in less than 5 seconds. You might think that at 6' 3 I don't need triple sole creepers, but it feels amazing and seriously boosts your confidence to be super tall, and who's to say that's not normal? Check out a few of the photos from the event below. 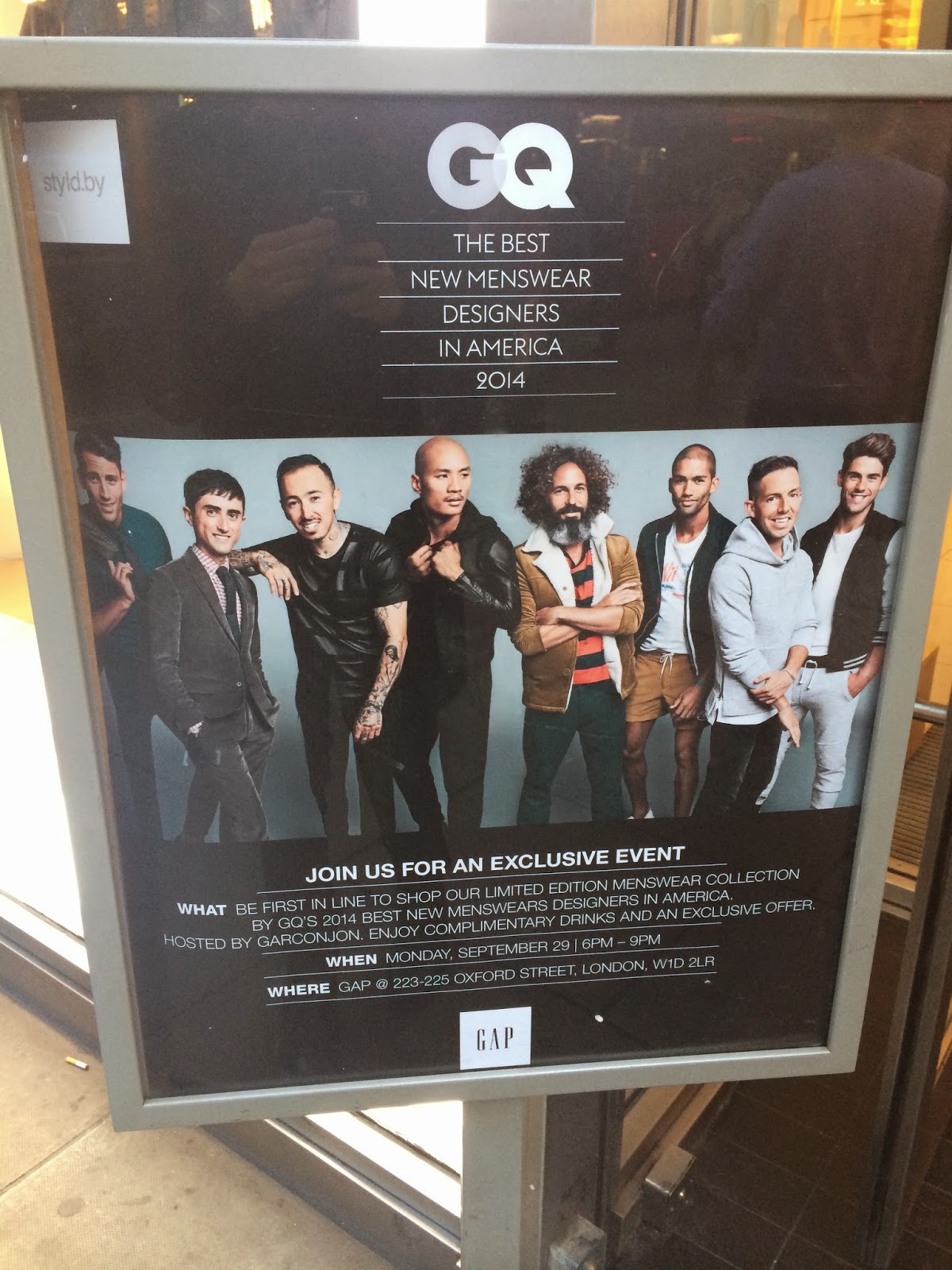 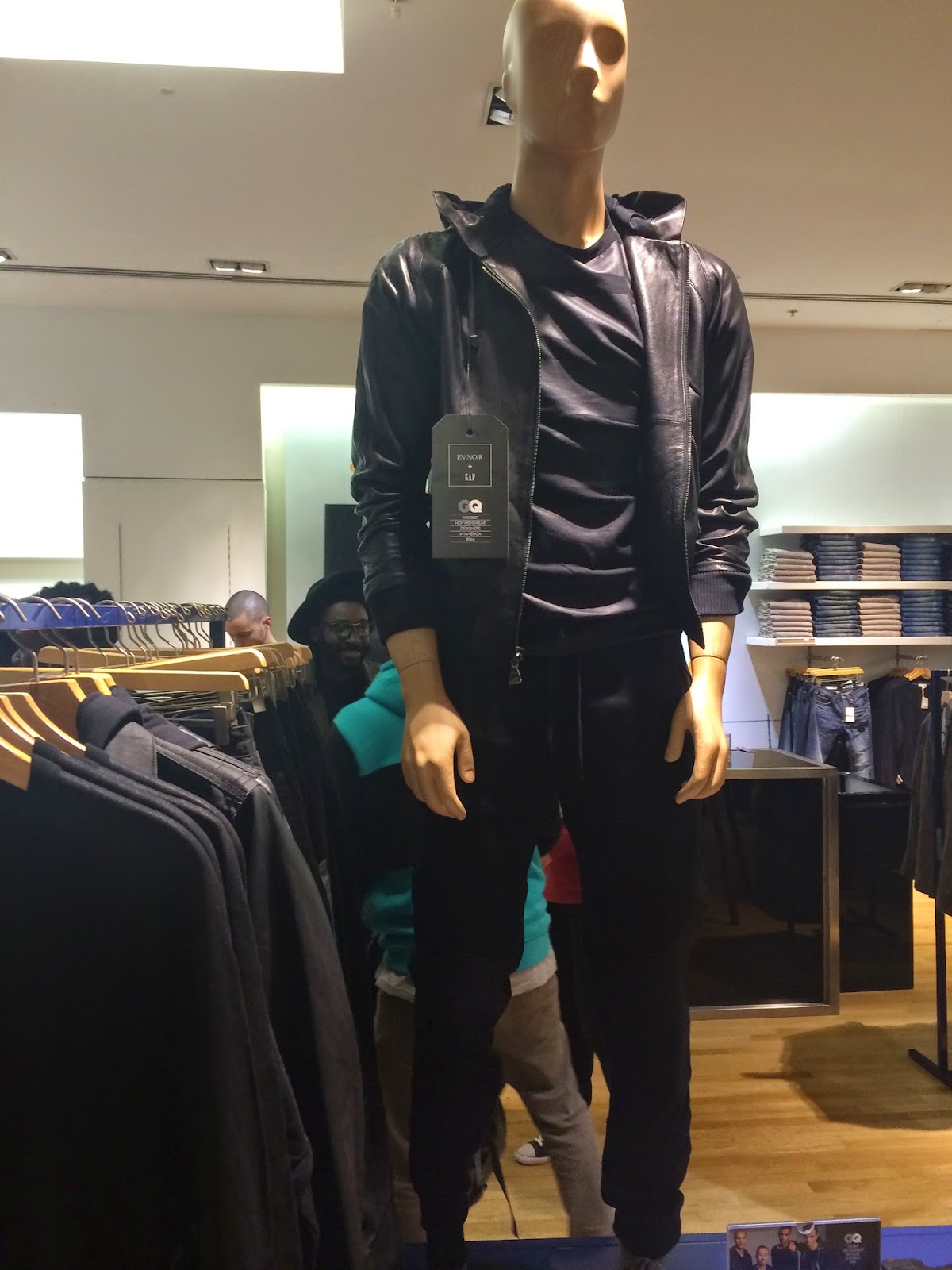 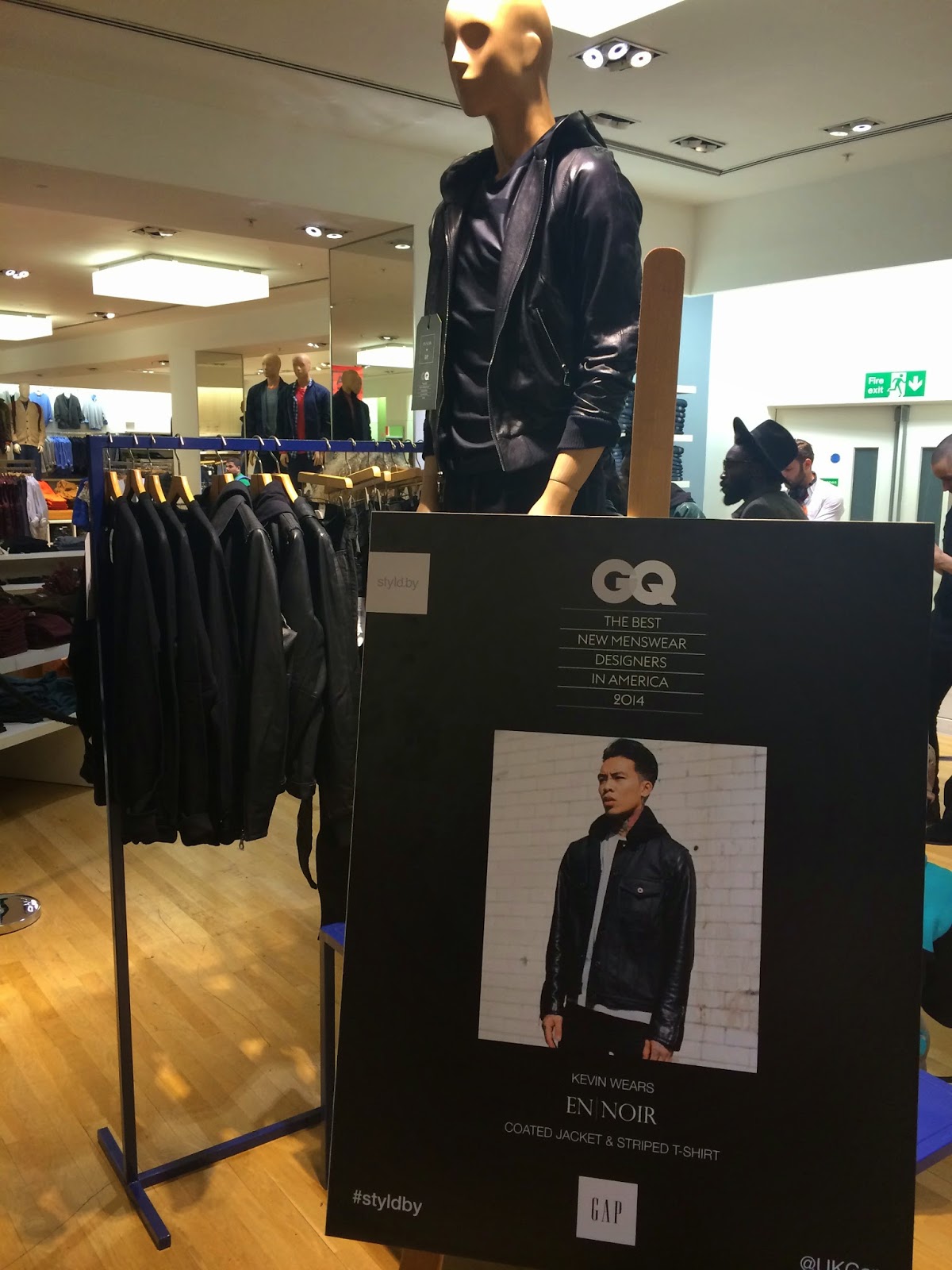 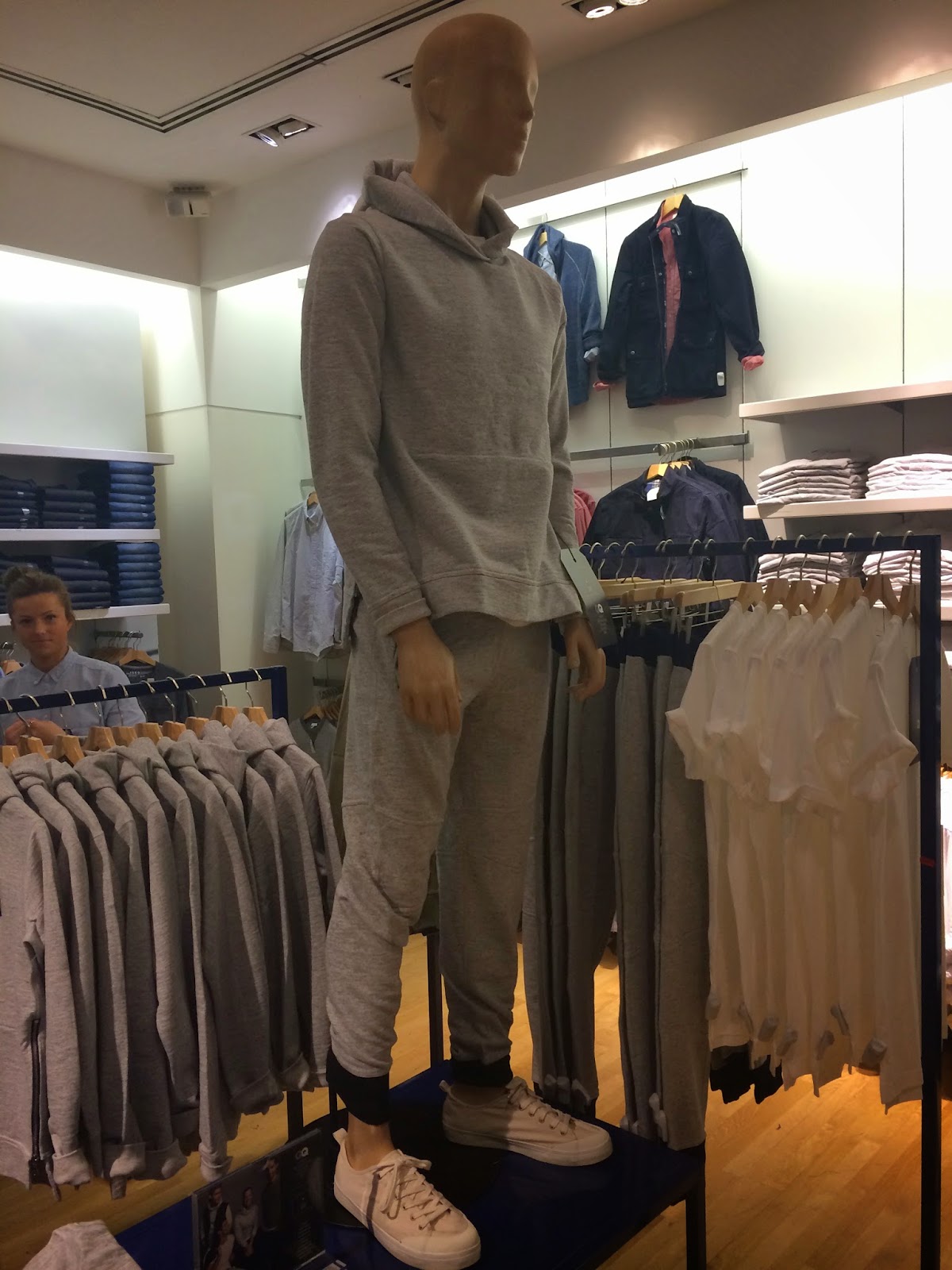 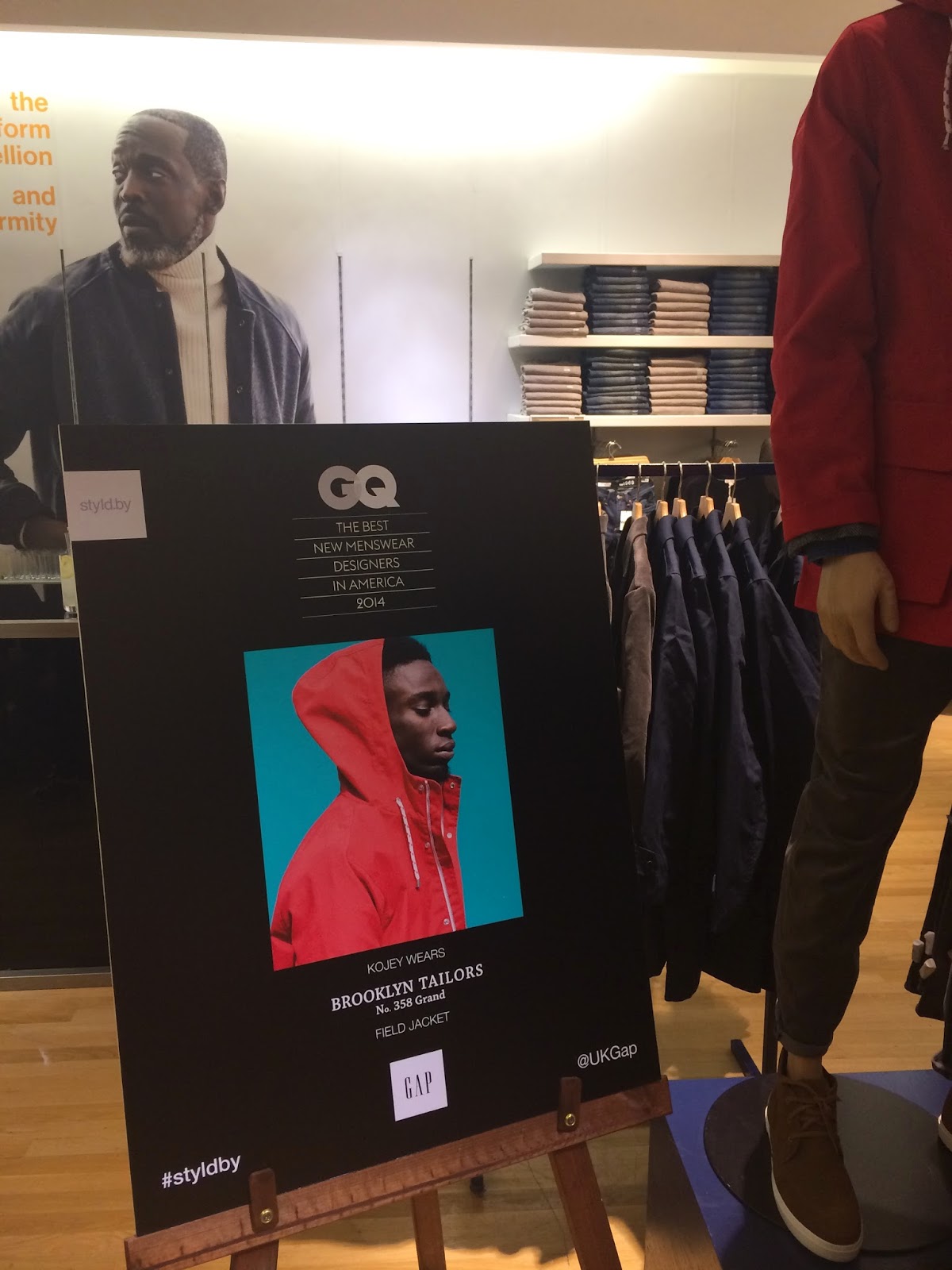