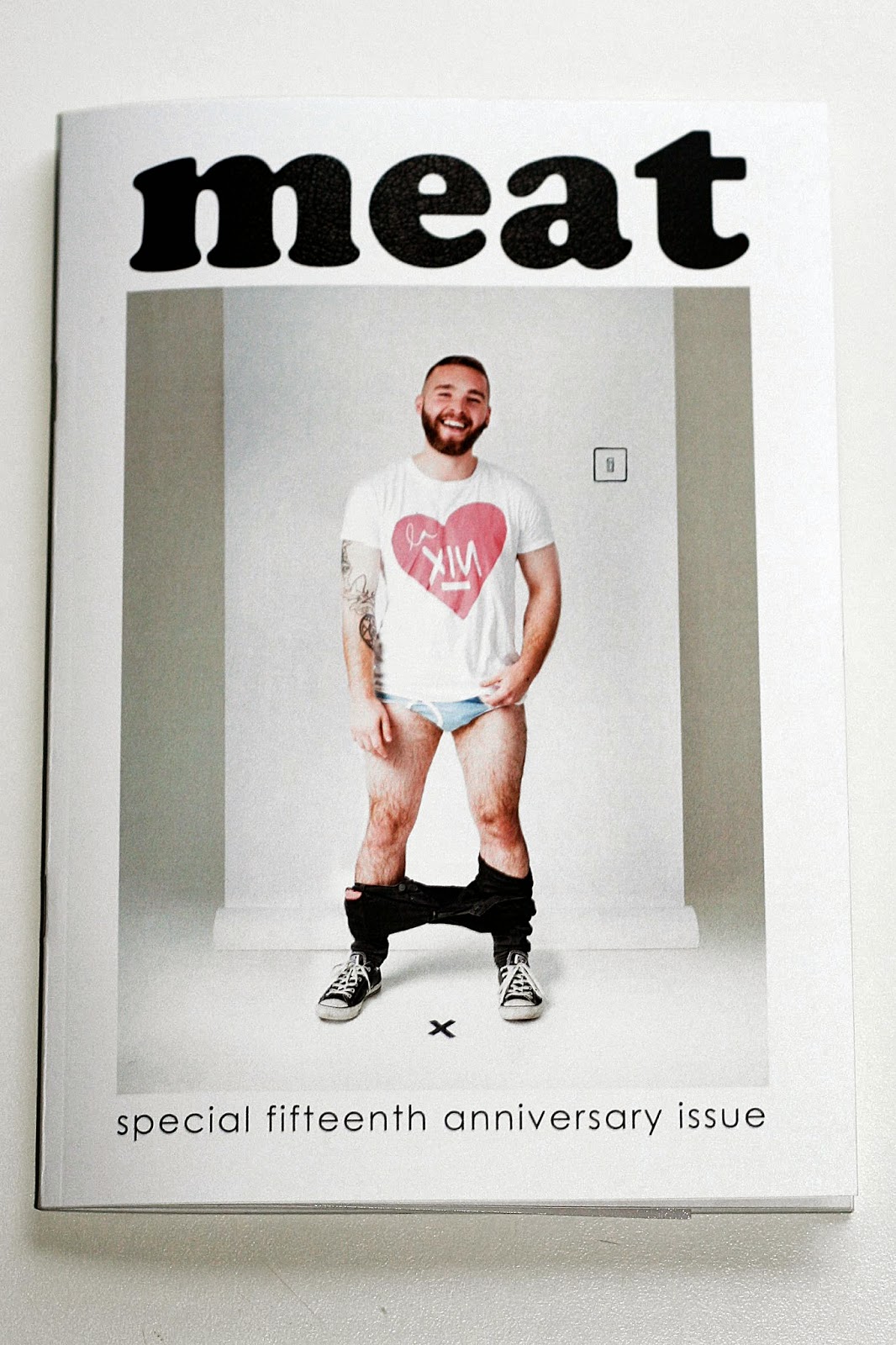 Eventually I might review something that I don't appear in haha. But for now you're getting reviews of things that feature yours truly, and this time you will certainly be getting an eyeful of me! A while back I took part in a very special photoshoot celebrating the fifteenth anniversary issue of Meat magazine. Meat is a London based Gay Pinup Fanzine, which celebrates ordinary guys through stylish, sexy and un-retouched portraits. This issue was extra special because it was opened up to absolutely anybody who wanted to be featured in the magazine. 65 guys showed up to the shoot and dropped their trousers for photographer Adrian Lourie. The beauty of the magazine is in how it really breaks the stereotype of what is considered attractive and features guys who are not necessarily your traditional model type. For me, taking part in the shoot was something I knew I wanted to do to help boost my confidence. As I get my photograph taken fairly regularly, you might not think that I suffer from low self esteem, but part of me still feels like that chubby, spotty faced boy who was bullied in school. This shoot really made me feel good about myself and my body image, and I'm honored to be featured within the pages of this magazine, alongside all the other attractive men of London. Even more honored to be given a full page haha! For more info about Meat fifteen watch the video below, and you can buy your own issue here. Also below, is a little preview of the inside, and a few of the most stylish guys that appear in the issue. 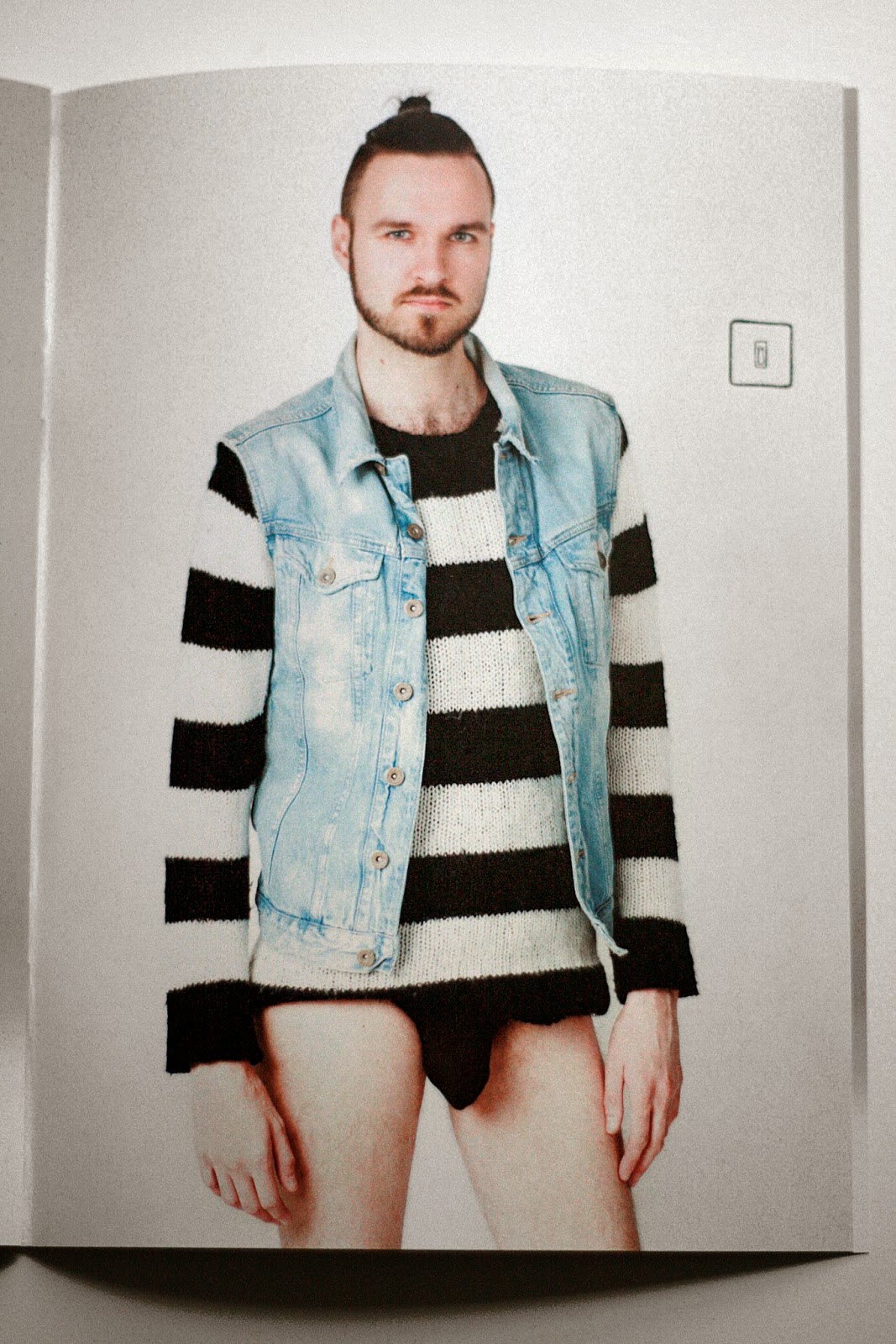 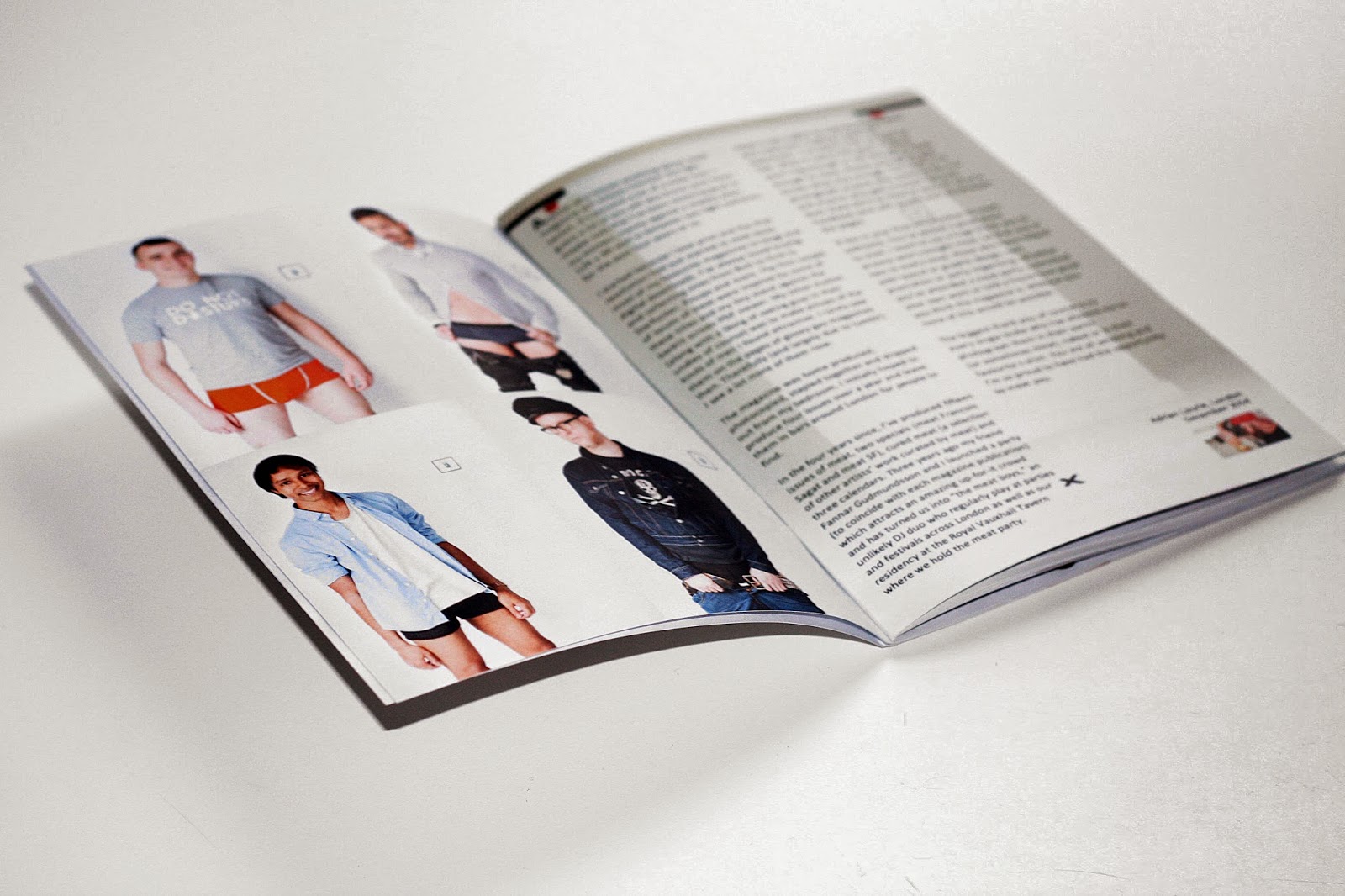 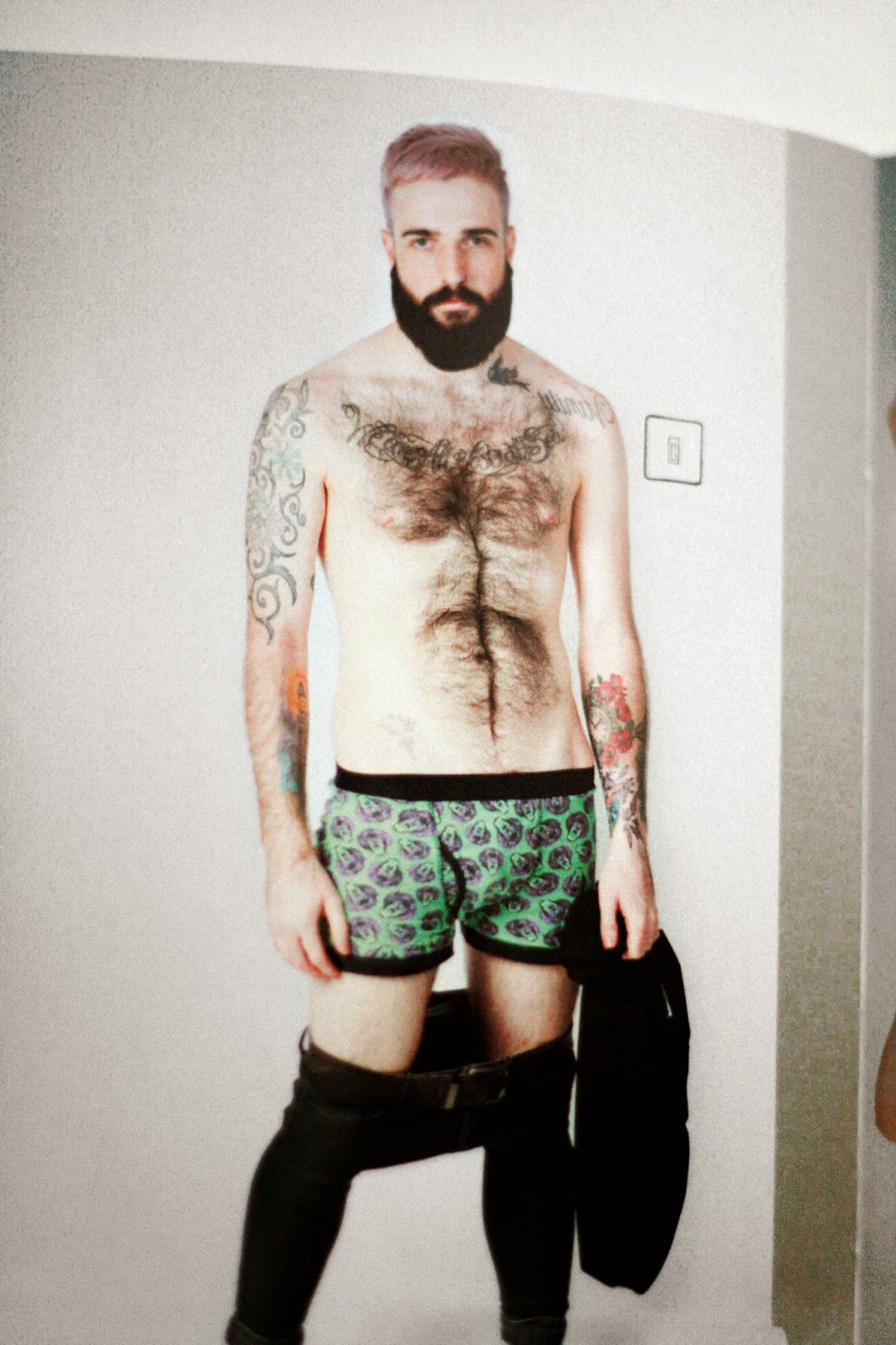 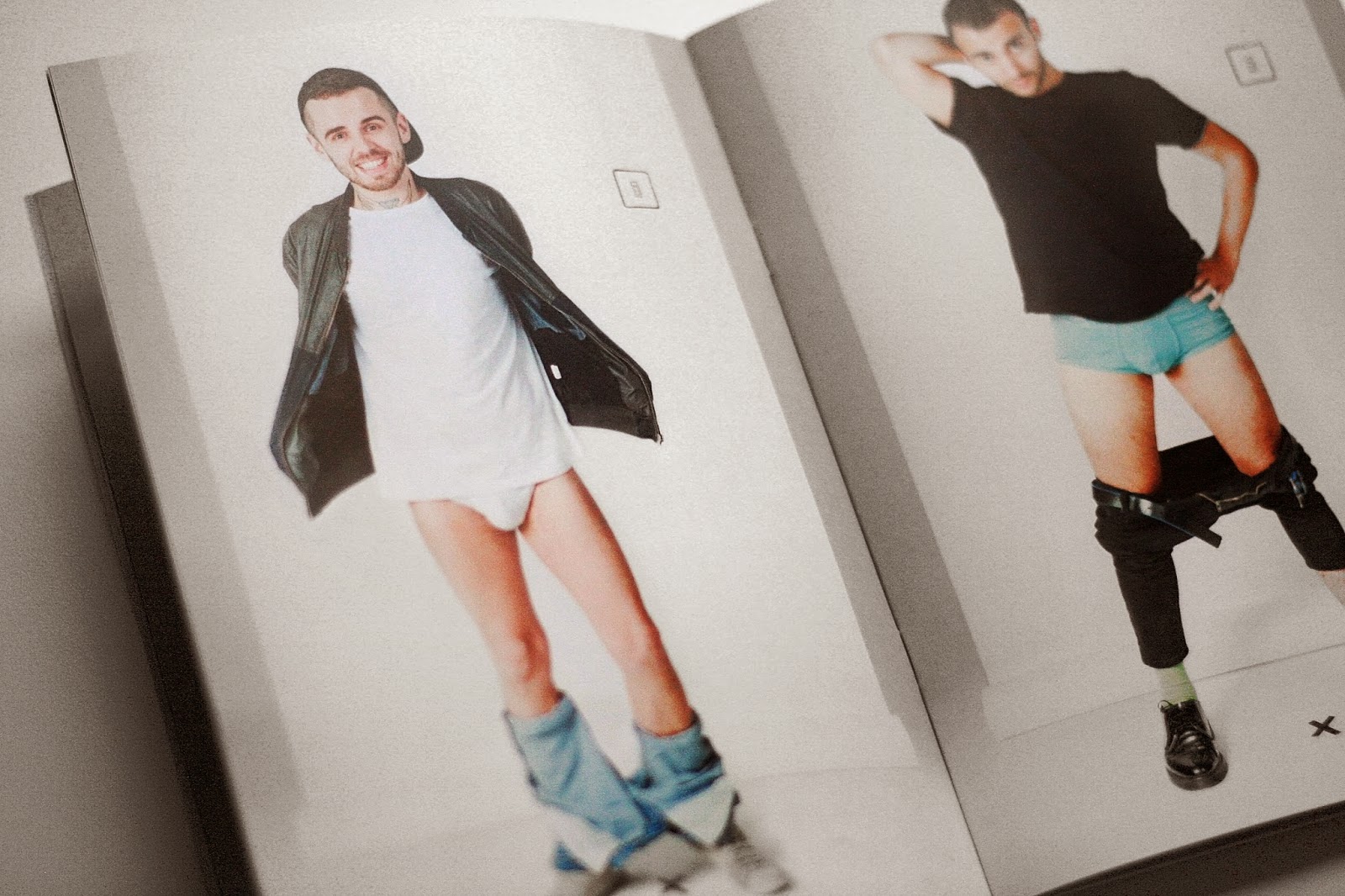 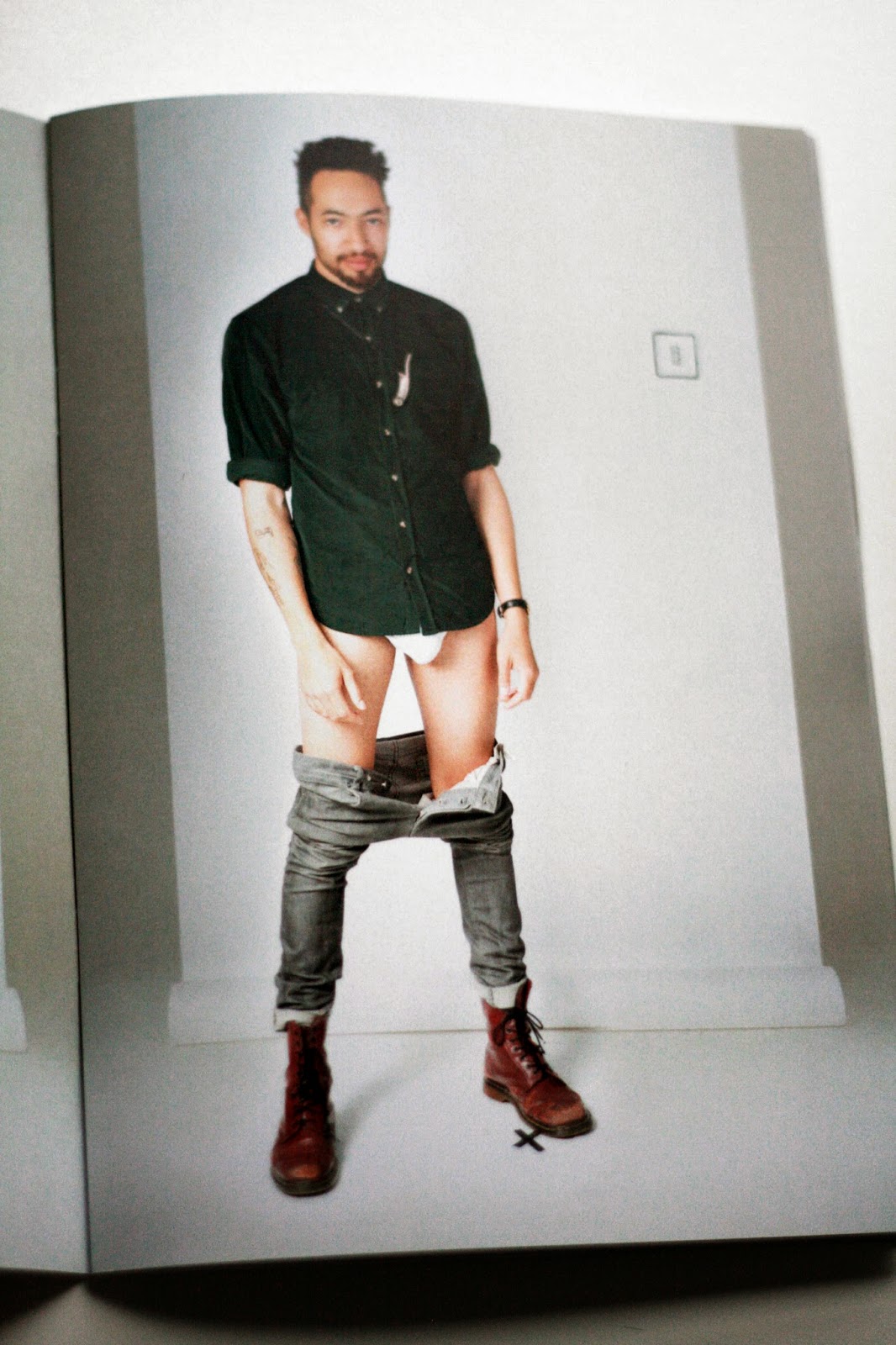 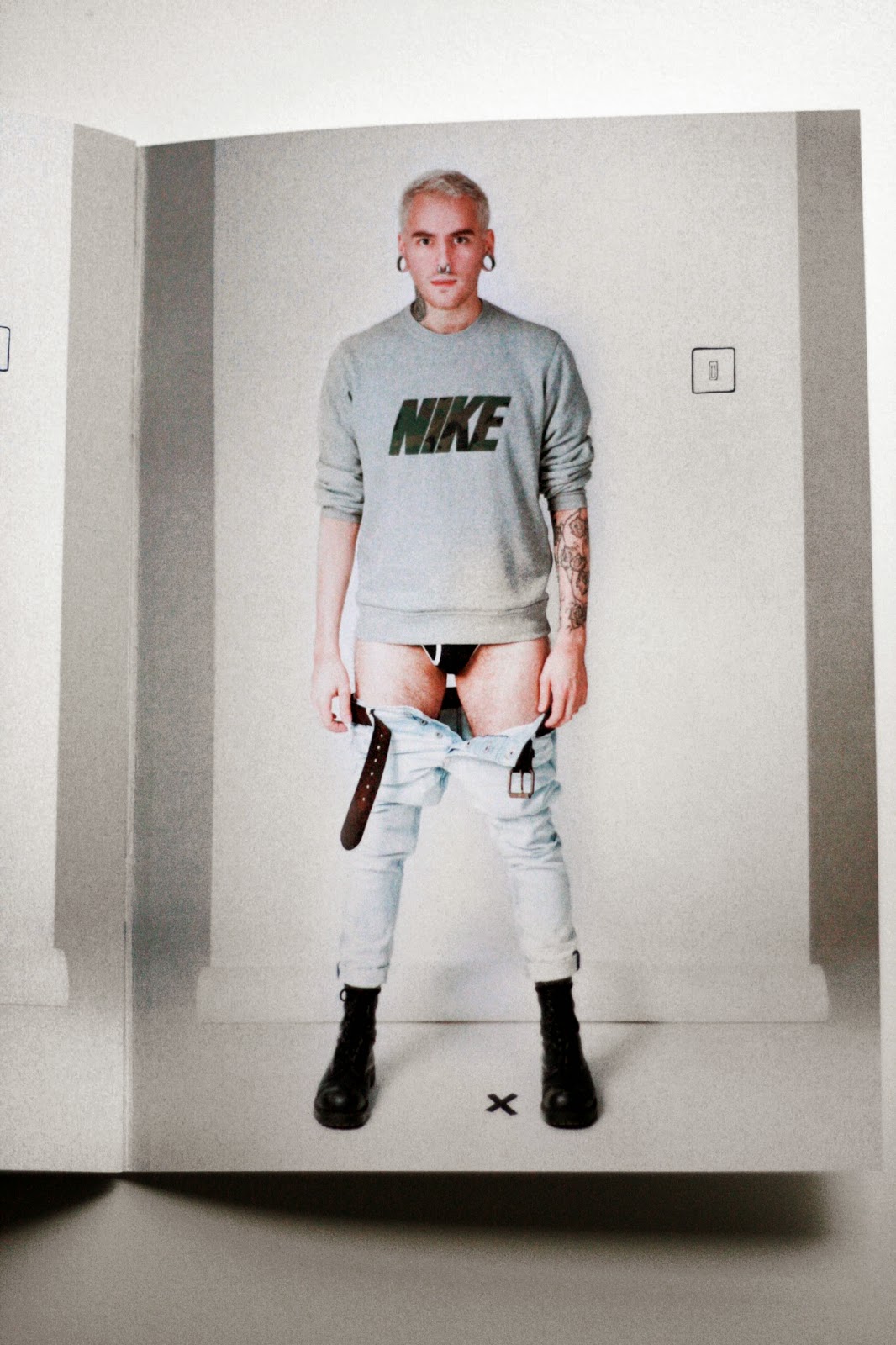 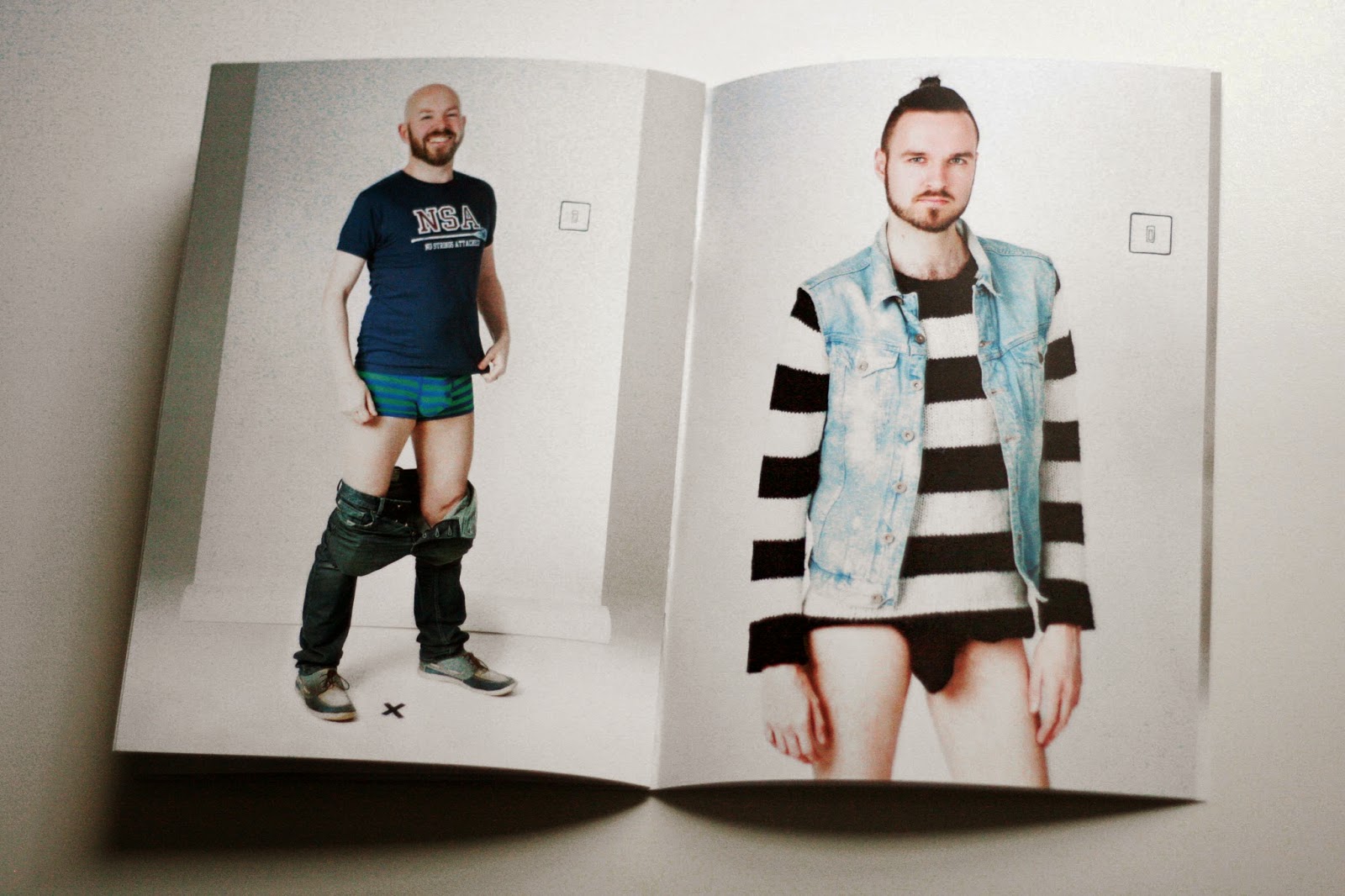